All You Need to Know About Childhood Apraxia of Speech (CAS) 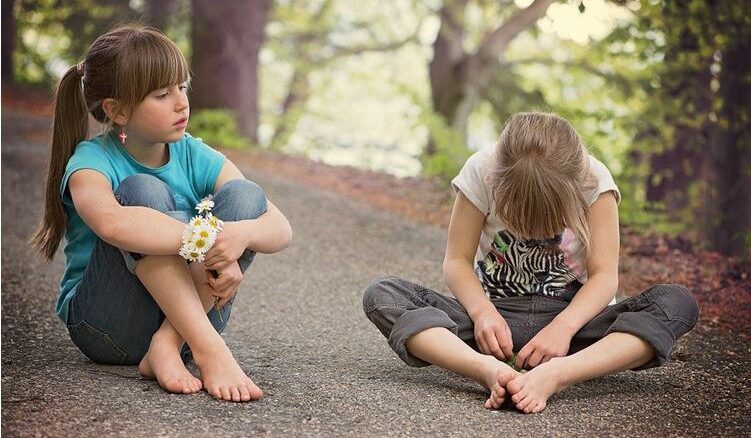 Childhood apraxia of speech is a speech disorder where a child faces difficulty making accurate facial movements while speaking. While the speech muscles of a person aren’t weak, they don’t perform accurately as the brain fails to coordinate and direct the movements.

Childhood apraxia of speech can be treated with speech therapy, where children practice different ways to say phrases, syllables, and words with a speech pathologist.

Childhood apraxia of speech can be related with:

The symptoms mentioned above usually appear for children between 1.5 to 2 years, indicating suspected CAS.

For children between the ages of 2 and 4, the following symptoms are likely to occur:

Some markers that can help to distinguish between CAS and other speech disorders include:

There are various causes for childhood apraxia of speech, but most doctors can’t determine them because they don’t observe the child’s brain. Here are some of the common causes of CAS:

Children who have CAS don’t make the usual sounding errors. However, they require speech therapy to get better.

The FOXP2 gene is involved in the development of pathways and nerves in the brain. Abnormalities in this gene can heighten the right of language and speech disorders like childhood apraxia of speech.

Researchers are still in the process of studying how anomalies in the FOXP2 gene can impact language and speech processing and motor coordination in the brain.

Children who have childhood apraxia of speech have other issues that can impact the way they communicate. These issues aren’t because of CAS, as theycan be visible along with CAS. Problems or symptoms that may appear along with CAS are:

Get Speech Therapy with Our Home Health Care Services

Whether you want to speak fluently or overcome a speech barrier, our skilled and experienced speech therapists can help you boost your confidence by helping you overcome your vocal challenges. Get help without leaving home as our speech therapist will visit you and create a custom plan that can increase the chances of your success.